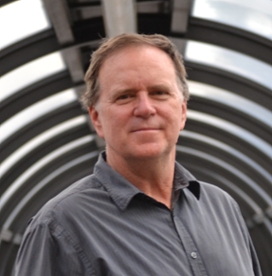 Ian McIntosh is Director of International Partnerships at IUPUI and an Adjunct in the IU Lilly Family School of Philanthropy and the IUPUI School of Liberal Arts.

Ian serves as IUPUI’s liaison to universities and organizations around the world that have formal affiliations with the Indianapolis campus. He is also the international advisor in the IUPUI Honors College and leads the Spring Break service learning study abroad program to Costa Rica.

Ian has published a number of books on Aboriginal Australian religion and culture, including ‘The Whale and the Cross’, and on the topic of pilgrimage and peace building, such as ‘Pilgrimage. Walking to Peace, Walking for Change.’