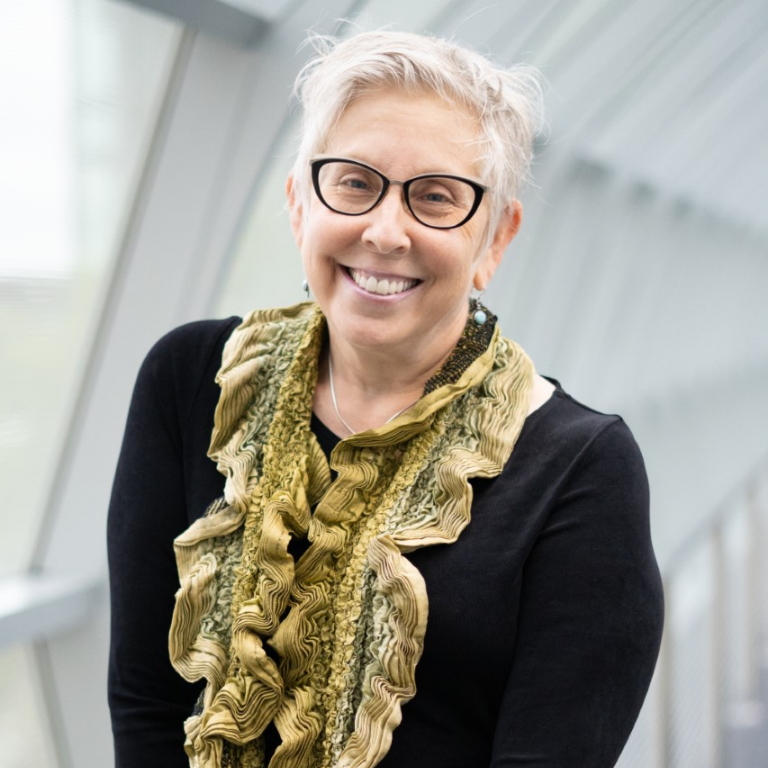 Hilary has been the principal investigator for dozens of successful grants, including a current collaboration between IUPUI and Ivy Tech Community College that internationalizes the first-year experiences at both institutions. Before IUPUI, Hilary was Assistant Dean for International Education and Global Initiatives, director of the Center for the Study of Global Change, and the director of the Ph.D. Minor in Global Studies at the Hamilton Lugar School of Global and International Studies at Indiana University Bloomington. Kahn is the author of multiple articles, chapters, and four books. She received her doctorate in anthropology from the University of Buffalo, and her areas of research and expertise include global teaching and learning, visual anthropology, global studies, transnational identities, Latin America and the Caribbean, and the internationalization of higher education.