Reparations and Social Justice 'Through Their Eyes' Scholarship 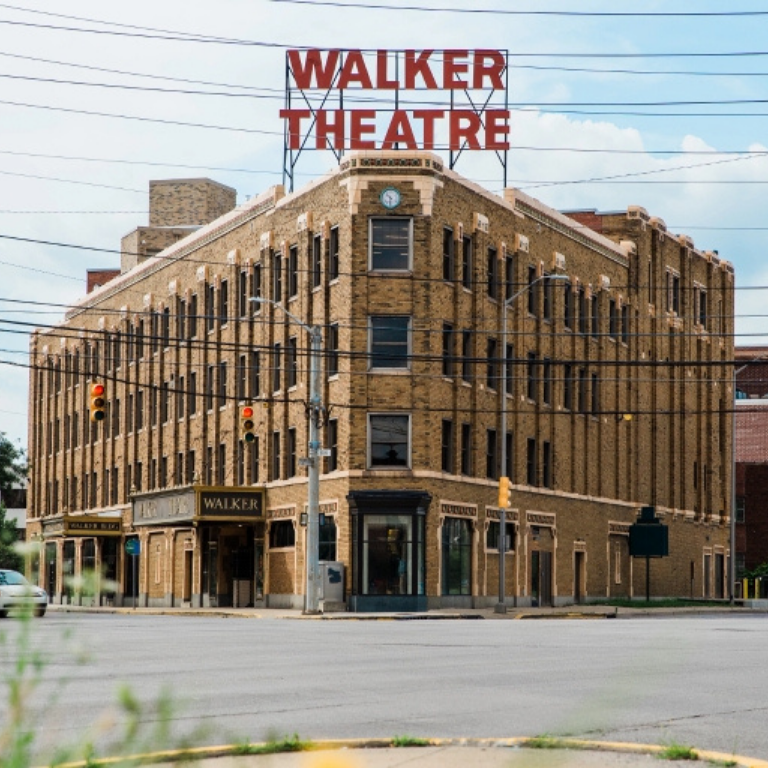 As part of its long-standing efforts to create a diverse and inclusive campus and combat social injustices and systemic racism, IUPUI has introduced a new scholarship designed to support and strengthen the Black community in Indianapolis. The scholarship provides $15,000 to an incoming or current IUPUI student whose family was displaced during the establishment and construction of the IUPUI campus. This newly established financial support program is the ‘Through Their Eyes Memorial Scholarship’.

Founded in 1969, IUPUI stands on the historic homelands of Native peoples and a once-vibrant Black residential community. This new scholarship honors the descendants of those displaced ancestors who once called the Ransom Place and Indiana Avenue neighborhoods, where IUPUI campus now stands, home. The name of the scholarship honors the IUPUI Black Student Union's 2006 Black Student Initiative, which was a catalyst for advancing change toward racial equity and inclusion on the campus.

Students who are related to the families displaced by the development of the IUPUI campus and are pursuing their first undergraduate degree at IUPUI will be eligible for the award of up to $15,000, renewable for up to four years. The first recipient of the scholarship, announced on July 21, 2021, was Pike High School graduate Nona Duncan of Indianapolis. Her great-great grandfather had built a house on Minerva Street, which is now where the University Tower is located.

The establishment of the Through Their Eyes Scholarship, as well as the simultaneously introduced Center for Africana Studies and Culture in the School of Liberal Arts at IUPUI, are among the goals identified in the IUPUI Action Committee Report detailing anti-racist and racial justice initiatives. Since its formation in 2000, this committee has brought forth several recommendations after identifying where systemic racism in higher education's daily practices and procedures unfairly target populations of color.

Instrumental in the push for the establishment of the Through Their Eyes Scholarship was IUPUI historical archeologist Paul Mullins. Along with his colleague Susan Hyatt, Dr. Mullins produced a groundbreaking study titled “Invisisble Indianapolis: Race, Heritage, and Community Memory in the Circle City”. This project examines history and material culture in a series of Indianapolis neighborhoods that are currently effaced, ignored, or misrepresented in public discourse. The goal of the project is to use ethnographic interviews and documentary research to illuminate how otherwise “invisible” neighborhoods provide powerful insights into challenging the histories of the class, cultural, religious and racial inequalities that continue to shape our city. It was this area of research that helped to document the oral history of the Ransom Place and Indiana Avenue neighborhoods, which in turn inspired the creation of the Through Their Eyes Scholarship for the descendants of those silenced and displaced during the establishment of IUPUI. 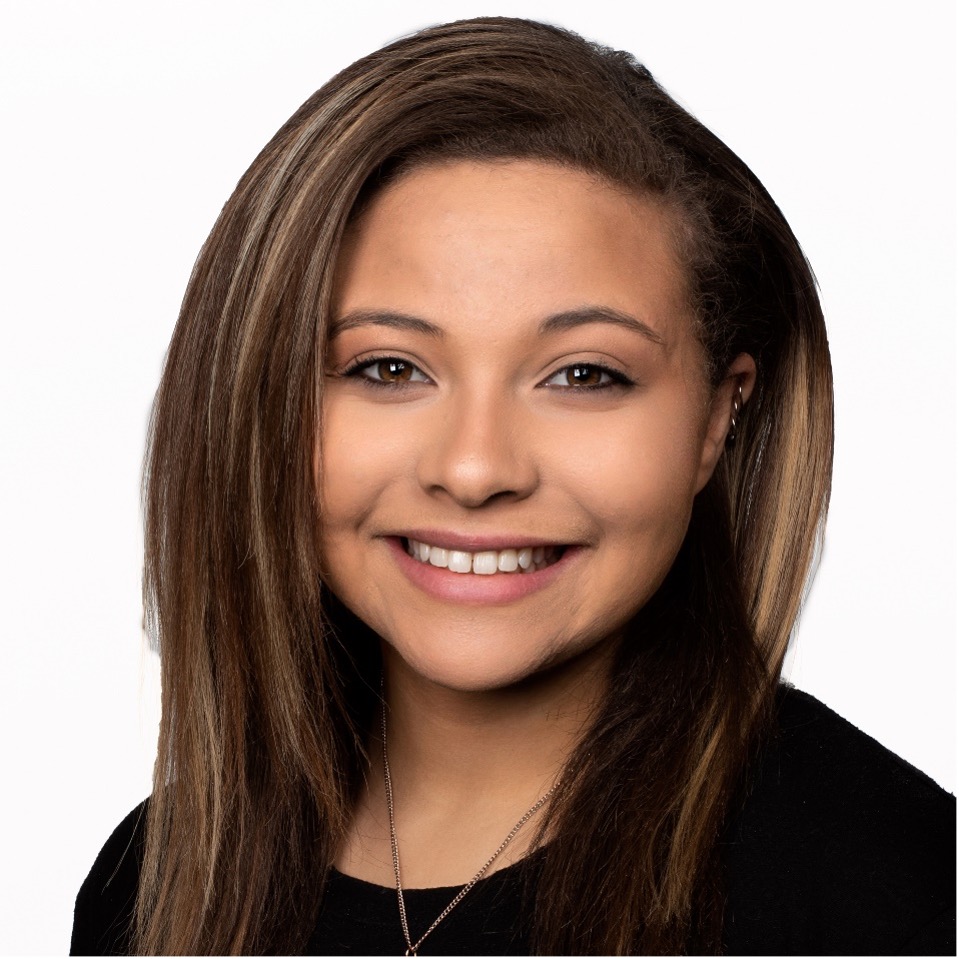 The scholarship is a way to honor the displaced, their ancestors, and their descendants. It is also one of many examples of how IUPUI is engaged in furthering the UN’s Sustanable Development Goals related to lessening inequalities (SDG 10 – Reducing Inequalities), inclusive education (SDG 4 – Education), and peaceful, inclusive, and just societies (SDG 16 – Peace, Justice, and Strong Institutions).

Learn more about the scholarship