Insects for Food: Establishing The Center for Environmental Sustainability Through Insect Farming at IUPUI

Established under a newly awarded $2.2 million grant from the National Science Foundation, The Center for Environmental Sustainability Through Insect Farming at IUPUI is undertaking research that aims to address the pressing need for alternative food and feed sources as our planet and global community face the challenges of overpopulation, climate change, and a shrinking food supply.

Led by Christine Picard, an associate professor at the School of Science at IUPUI, and Yunlong Liu, a professor of medical and molecular genetics at the IU School of Medicine, researchers at The Center for Environmental Sustainability Through Insect Farming benefit from collaborations with Texas A&M AgriLife Research, and Mississippi State University, as well as key industry members, including 30 companies in the US and around the world.

This innovative research addresses many of the challenges identified in the UN’s Sustainable Development Goals (SDGs) and 2030 Agenda, including hunger, health and wellbeing, and climate change. According to the UN’s Food and Agricultural Organization, it is estimated that traditional agriculture will fall about 40 percent short of the world’s food needs by 2050. The researchers at The Center for Environmental Sustainability Through Insect Farming believe that insect farming can provide a practical, economical, and sustainable path for producing nutritional food options and reducing agricultural waste. According to Picard, this is possible because certain insects are suitable for use as feed for animals such as fish, poultry, and swine, as well as in food products consumed by pets and humans.

An initiative that reaches across the disciplines at IUPUI, The Center for Environmental Sustainability Through Insect Farming benefits greatly from the participants’ unique research specializations. while simultaneously having them engage with professional, regulatory, and governmental bodies to enhance public understanding and adoption. IUPUI researchers will focus on the genetic aspects of insects for food and feed, while collaboratively the center will conduct multidisciplinary laboratory and field experiments to advance new knowledge and technologies to fill critical scientific and industrial gaps. 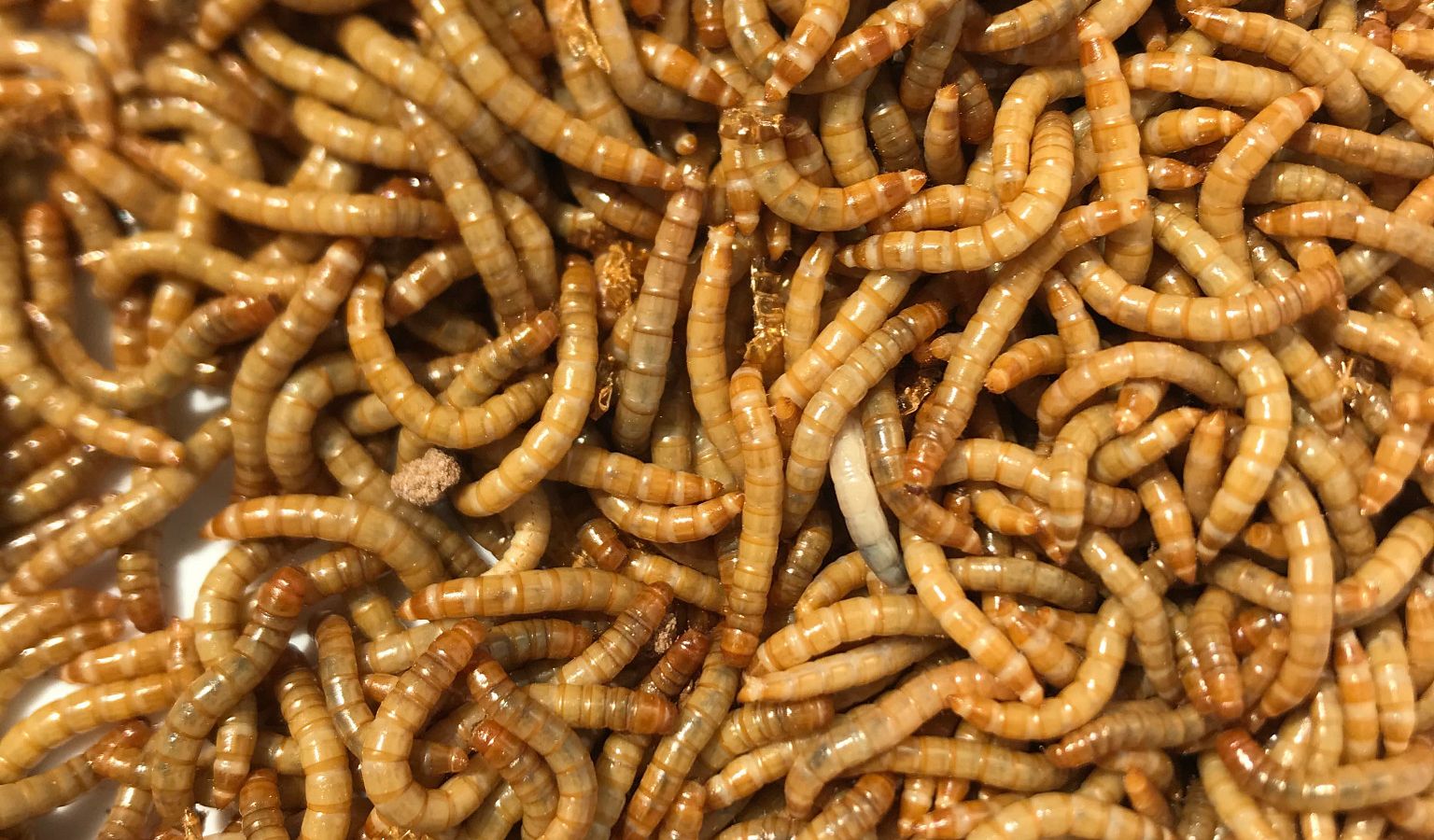 As our planet continues to react to the stress of a growing population and the effects of climate change, we as a global community are realizing the impacts these phenomena are having on our future food security, health, and wellbeing. According to UN statistics, from the 1950s to the present our global population has increased over 250%, from 2.6 billion to around 7.9 billion. Population projections for the year 2050 are over 10 billion people. At this rate of growth, no county in the world will be able to meet the food and wellbeing demands of its citizens while also adjusting to the ongoing changes in climate and environment.

Population dynamics are at the center of the climate change-food security nexus. Not only does population growth contribute to greenhouse gas emissions, it also drives demand for food. Likewise, economic progress towards higher standards of living often influences changing diets toward animal-based products, which are typically more resource-intensive and display higher environmental impacts.

Insect farming and harvesting for both livestock and human consumption is a well-thought-out response to the major challenges identified in the UN’s Sustainable Development Goals (SDGs) and 2030 Agenda.
This new initiative at IUPUI will have direct implications for achieving food security (SDG 2 – End Hunger), encouraging good health and wellbeing (SDG 3 – Good Health and Wellbeing), conserving and developing life below water (SDG 14 – Life Below Water) and on land (SDG 15 – Life on Land), and combating climate change and its impacts (SDG 13 – Climate Action). IUPUI researchers are also working with partners in the IU Business Sustainability and Innovation Lab led by Amrou Awaysheh to explore how scaling-up and expanding insect farming could have positive and sustainable economic implications in employment and revenue generation (SDG 8 – Decent Work and Economic Growth) and responsible production and consumption (SDG 12 – Responsible Consumption and Production).

Read more about The Center for Environmental Sustainability Through Insect Farming, their research, and the recently announced NSF grant at the below press release.

Christine Picard presented her work in a 5-minute video as a part of the 2022 IUPUI International Festival - IUPUI SDG Day.