Learn something new at IUPUI

If you don't have time to attend a live event, you can explore our catalogue of pre-recorded lectures, cooking demonstrations, dances, and more! See below to find something new to connect you to IUPUI's international community.

Our friends in Bloomington also shared some recipe ideas!

All IU campuses have a deep history of international connections. Explore IU's Library Archives with videos like the two pictured below! 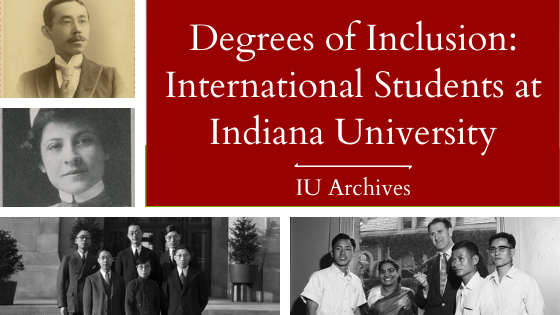 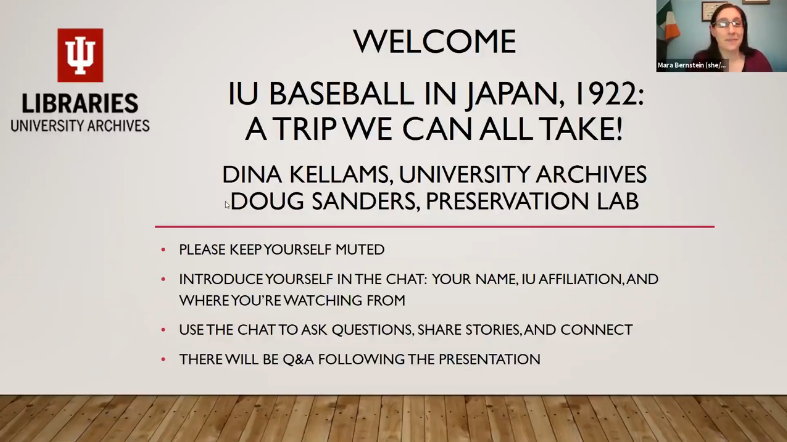 Learn how the Herron School of Art + Design has remained connected to its international partners and has continued to internationalize its curricula during the COVID-19 pandemic.

Learn more about the history of OIA and everything international at IUPUI. 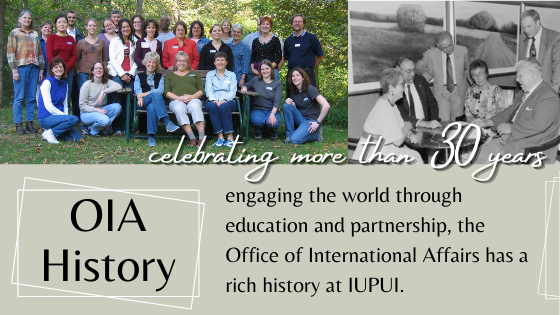 Study in some place new

Enjoy these photos from our IUPUI students who studied abroad. These photos are recent-year winners of the Study Abroad Photo Contest. 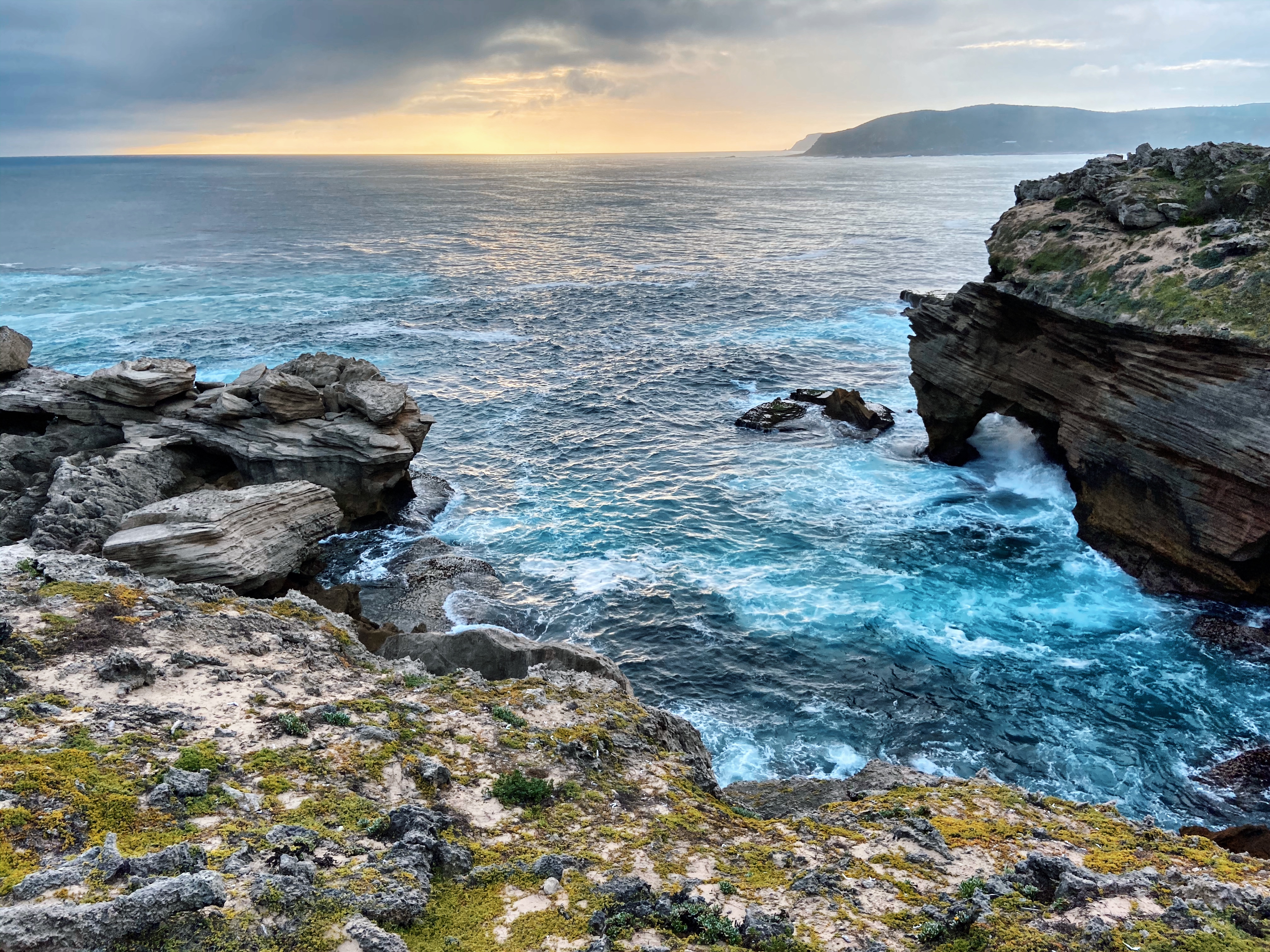 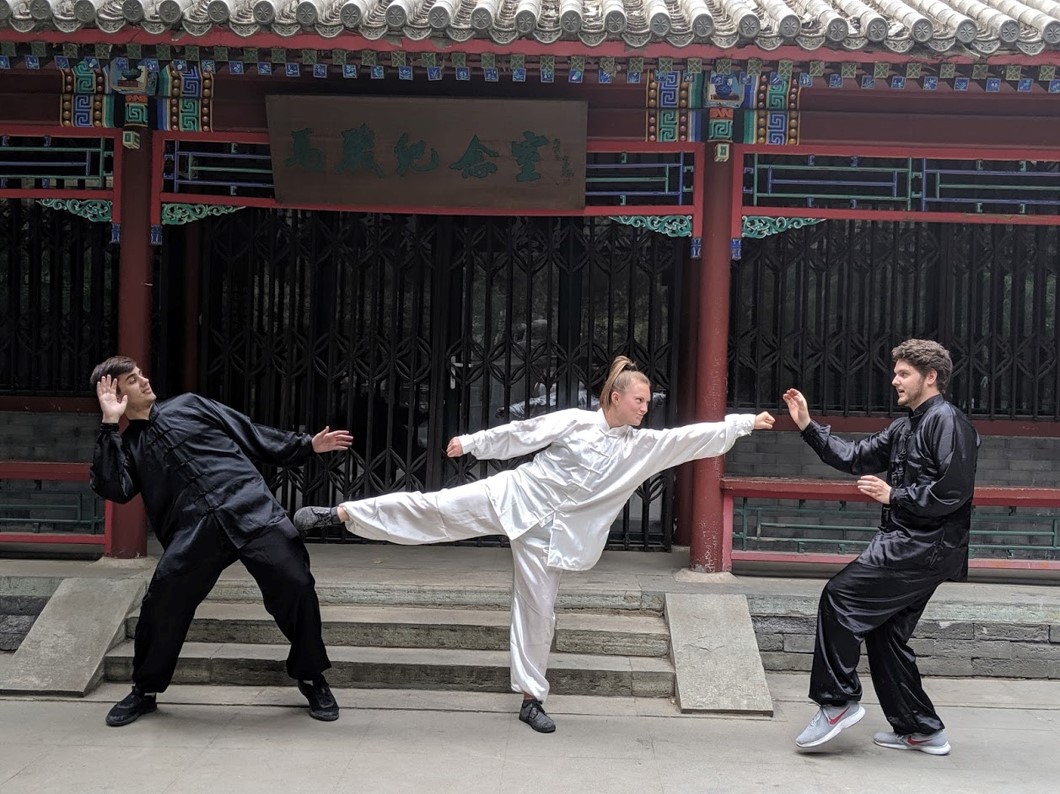 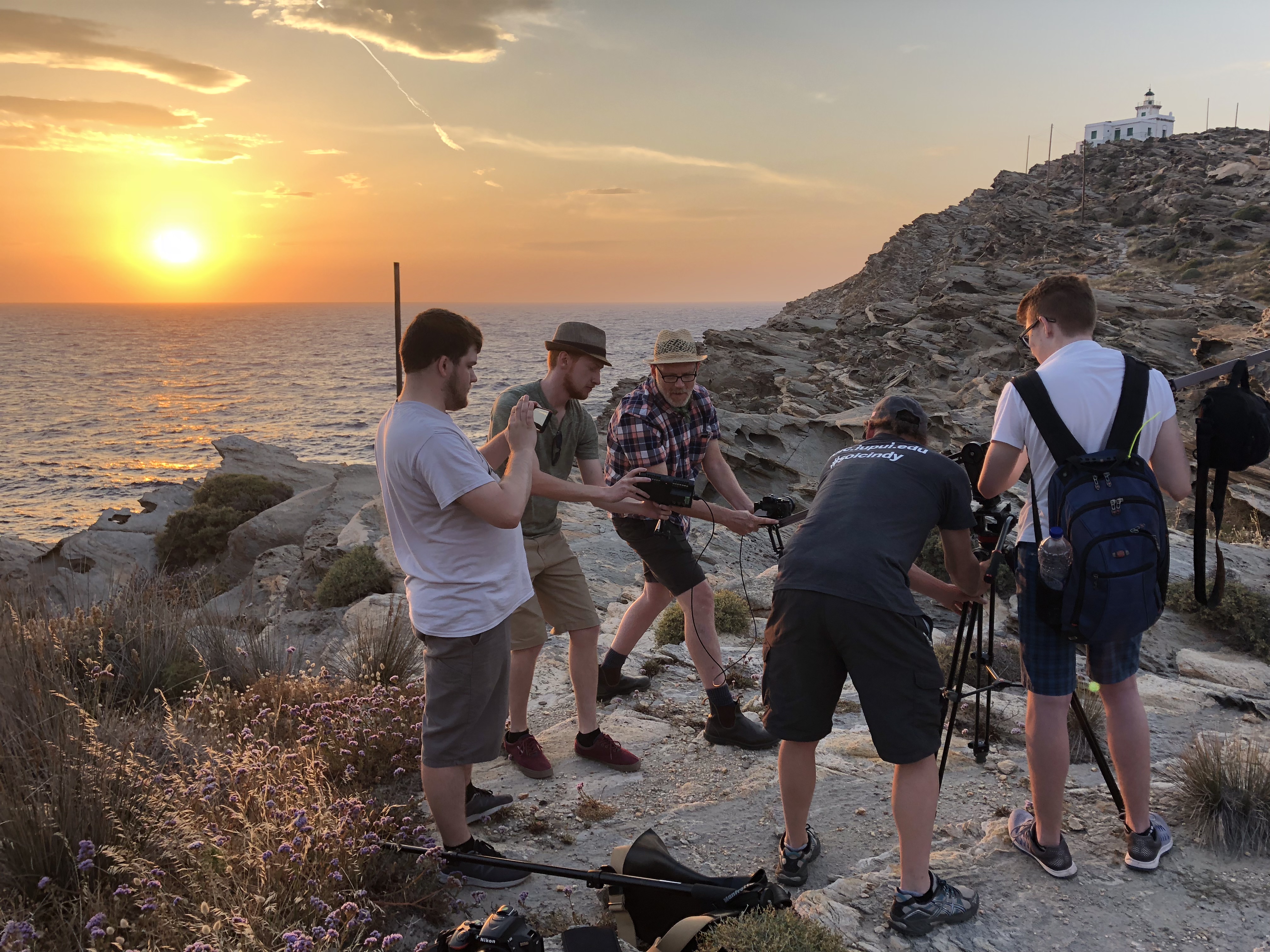 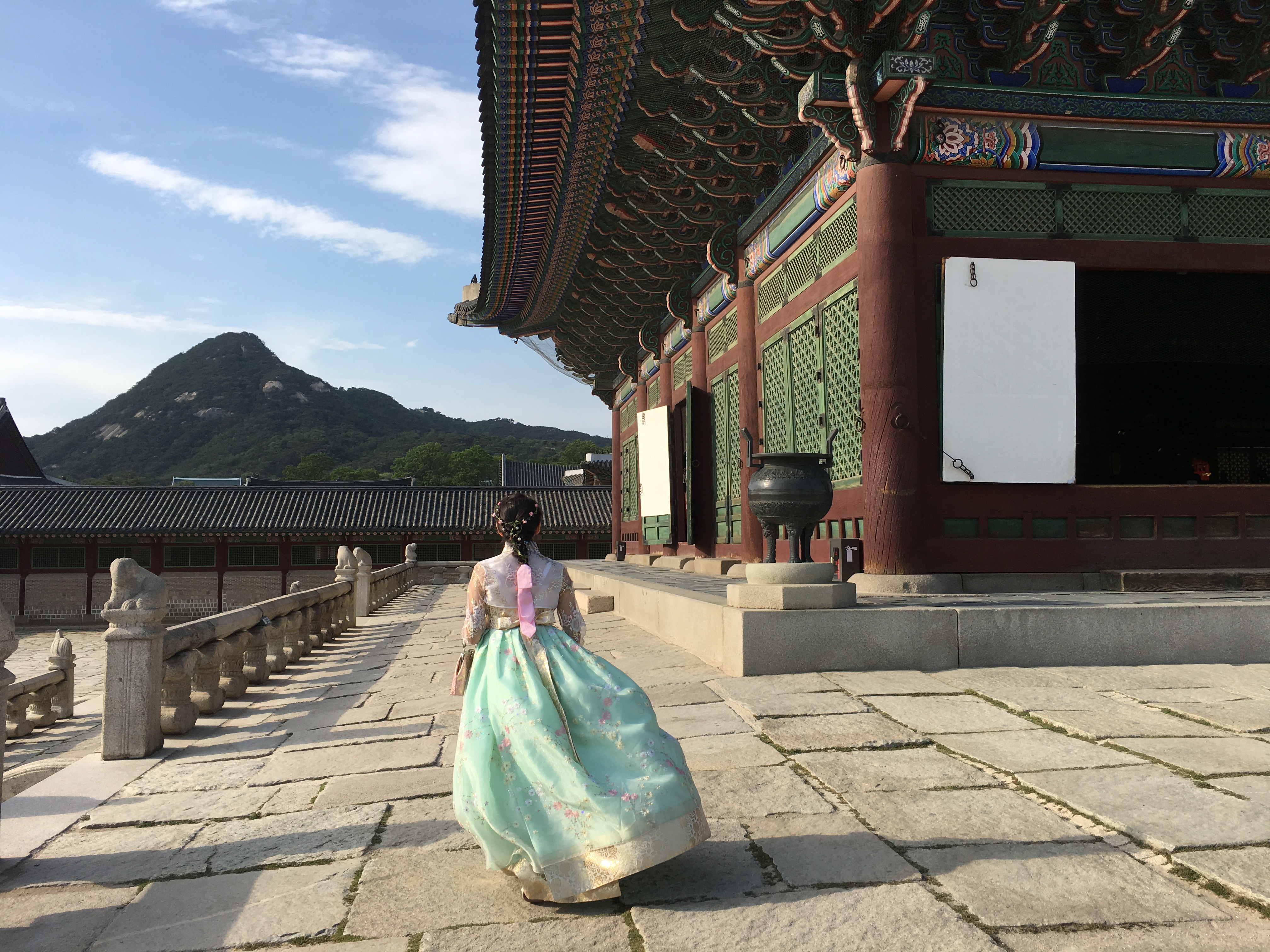 Listen to something new

OIA staff doesn't just work, travel, and read internationally, we love podcasts and music. Here are some of our favorite globally themed listens.