INDABA: Empowering Women and Youth in Africa and the U.S. 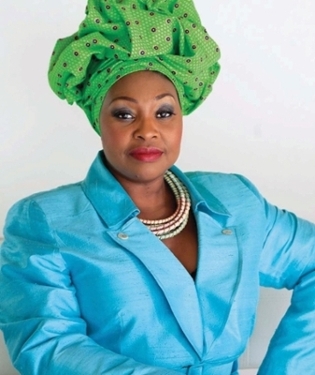 In conversation with Gail Masondo, author and life recovery coach, she will discuss her life in Soweto and her rise to stardom in South Africa during Apartheid, and now her work as a UNESCO Goodwill Ambassador.

2:45pm What Can I Do: Game-Changers Panel with Campus and Community Partners

1:30-4:30pm: Social Involvement Resoure Fair on ways to get invovled and make change on issues of women and youth empowerment

The word “INDABA” is used in South Africa and can mean “conversations for change” or “dialogue toward decisions.” Event participants are encouraged to engage with Chaka Chaka and Masondo in conversation about issues around  empowering women and youth. 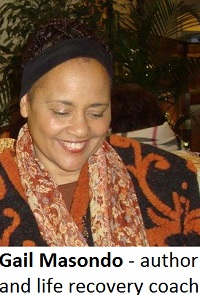 Chaka Chaka was the first African woman to receive the World Economic Forum's Crystal Award, and is a champion for the Global Fund to Fight AIDS, TB and Malaria. She was chosen by South African President Nelson Mandela as the first ambassador for his children's fund, and she has also established her own charity dedicated to the empowerment of women and youth, the Princess of Africa Foundation, which is allied with the ACTION global health advocacy partnership.

This event is free and open to the public. No registration required.