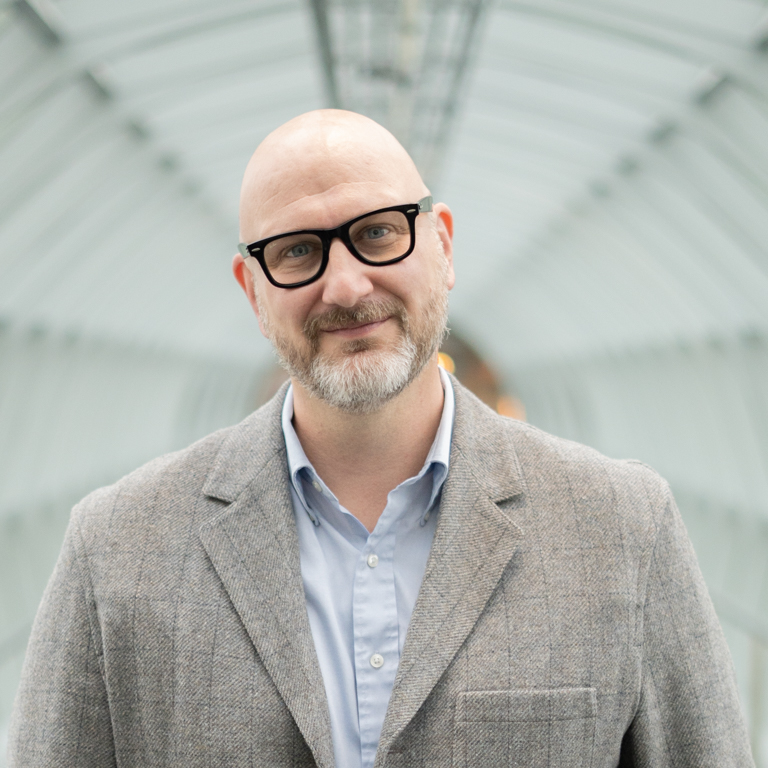 Mann holds a BA in History from the University of Southern Indiana, and earned a MA in Russian, Eastern European, and Eurasian studies as a fellow at the University of Illinois at Urbana-Champaign. During his free time, he enjoys reading, fishing with his daughter, and traveling throughout the former Yugoslavia.